One Village... One Park District 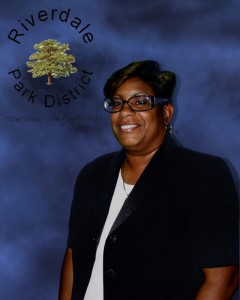 President Betty Ervin-Robinson is married and a mother of one, she is a true “sports mom” who enjoys taking and watching her son participate in various sports ranging from taekwondo, football, baseball, bowling, basketball, and golf. (She serves as the Team Mom).  Betty loves devoting her time to her community and is proud to serve the Riverdale Park District. She has also previously served the following organizations: 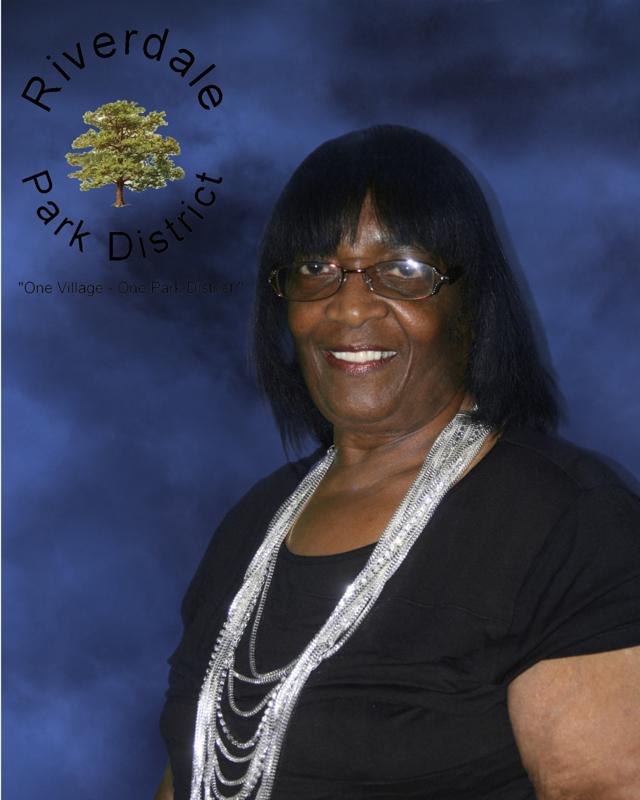 Commissioner Connie McChristian has lived in Riverdale 23 years and has been a commissioner since 2000. She is a member of Christian Covenant MBC 200 W. 115th St. Chicago IL. Under the leadership of Paster James W. Siler member of the National and Riverdale AARP # 3233 for over 12 years, she volunteers for the Thornton Township Senior Luncheons. She was employed by Sherwin Williams Paint Co. for 30 years. She has been a Member of a Fraternal Organization for over 20 years. 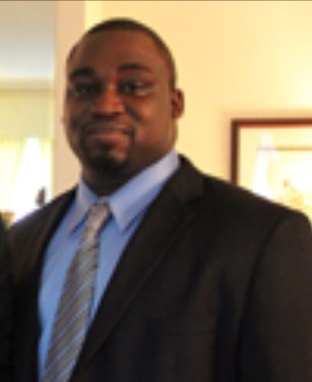 V.P. Byron Stanley was appointed to the Riverdale Park District Board of Commissioners in January 2015 and is a lifelong resident of Riverdale. He holds a Bachelors degree in Political Science from Chicago State University and is a current graduate student at Governors State University pursuing a Masters in Public Administration. Byron is a member of Alpha Phi Alpha Fraternity, Inc.  Before serving as a Commissioner, he previously served the Riverdale community in many roles such as:

Byron is committed to the positive development of youth and believes this is the responsibility of a strong, vibrant park district. He believes that the success of the Riverdale Park District is vital to the redevelopment of the Village of Riverdale and plans to ensure residents are proud of their investment.